How Big Wireless Made Us Think That Cell Phones Are Safe: A Special Investigation | The Nation

For adults and children alike, the process by which wireless radiation may cause cancer remains uncertain, but it is thought to be indirect. Wireless radiation has been shown to damage the blood-brain barrier, a vital defense mechanism that shields the brain from carcinogenic chemicals elsewhere in the body (resulting, for example, from secondhand cigarette smoke). Wireless radiation has also been shown to interfere with DNA replication, a proven progenitor of cancer. In each of these cases, the risks are higher for children: Their skulls, being smaller, absorb more radiation than adults’ skulls do, while children’s longer life span increases their cumulative exposure.

Source: How Big Wireless Made Us Think That Cell Phones Are Safe: A Special Investigation | The Nation 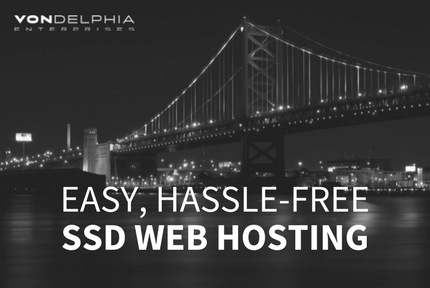